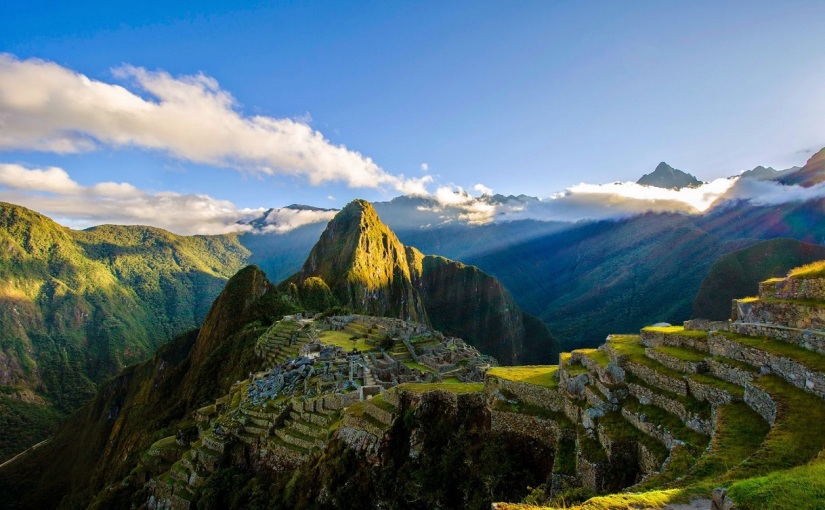 I’m only half the dad Terry Cruz is.

The man is massive in size. There is one part of him that’s bigger than those massive biceps though, and that’s his heart.

If you watch an interview with Terry, you will quickly see how great a person he is. He’s always extremely polite and down to earth. I love how he treats people as if they’ve been friends for life.

Above all else though, he is an awesome father. The thing I respect him for most is taking an interest in his son’s interest despite it being foreign. His son was a gamer. Terry had no interest in video games prior to getting involved with his son’s gaming. So, what does Terry do? He buys all the parts for two computers and builds each one with his son. One for himself, and one for his son. Now, they use those computers to bond through gaming.

This is so great to see. Terry noticed that his relationship with his son was not where he wanted it to be. Instead of Terry forcing his child to conform to his own interests, Terry took an interest in his child’s interests.

This is how parenting should be. There’s nothing wrong with showing your child what you’re interested in. Likewise, there is nothing wrong by becoming interested in your child’s interests. It allows you both to build health connections on which to build a bond with. He wanted to make a change, and he made that change to have a better relationship with his son.

Terry is a stand-up guy. I respect him a lot for both his career and his actions as a father. He’s gone through obstacles in both. With a positive mindset, he was able to succeed both aspects.

BONUS: Here’s an interview with Terry while eating hot wings.